Quebec Juniors team are heading to World Rafting Champs 2022. So who is this new under 23 womens’ team from Canada? 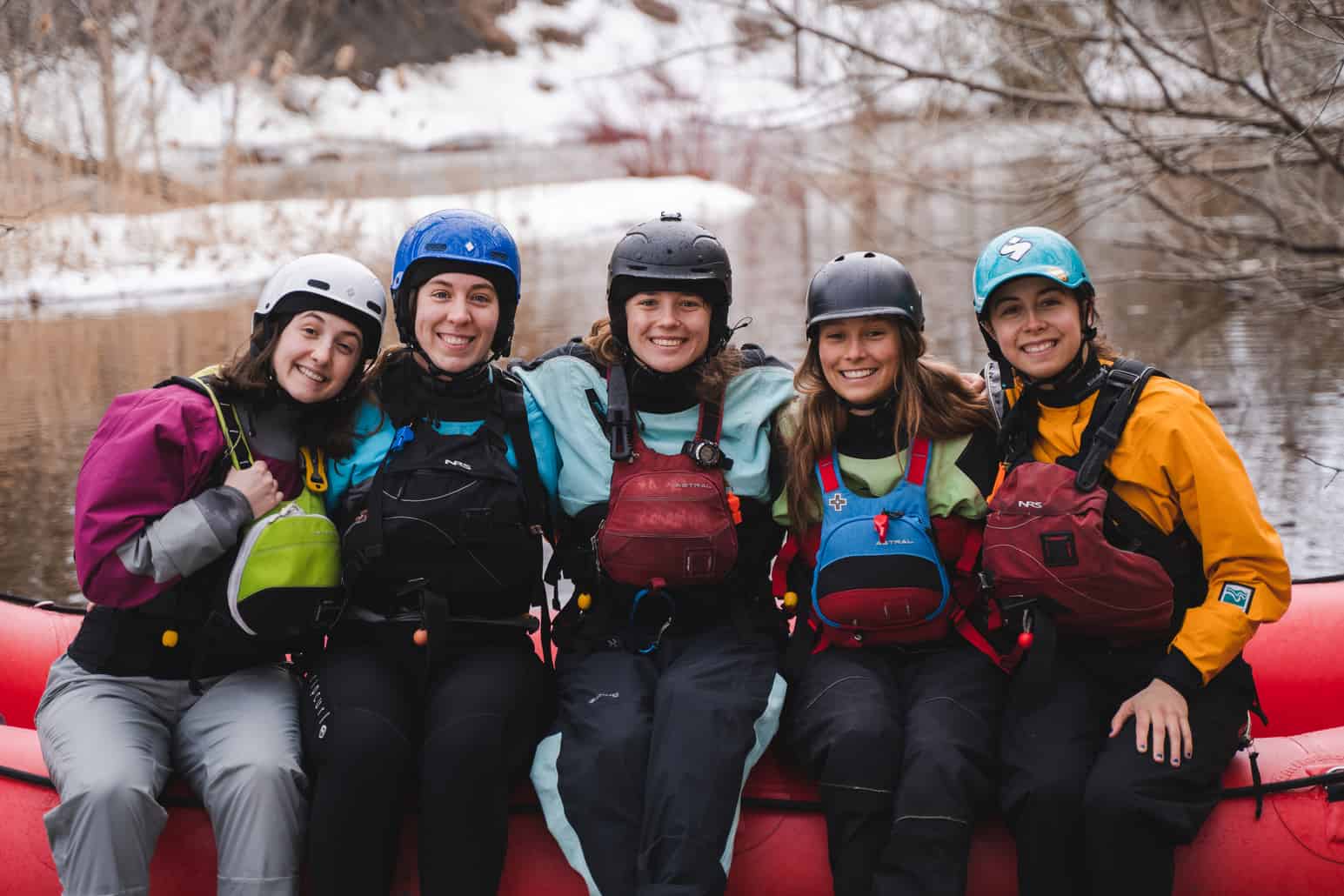 The team is composed of five girls from Quebec City aged 19-22.  It was formed in the summer of 2019 by a former national team athlete during her pregnancy.

Since the team was founded in the summer before the Covid pandemic, they’ve only had the chance to race during their first season which was in the Canadian national championships on the Ottawa River (2019). This event was the qualifier for the world championships which were supposed to take place in China in 2020. As we know, this event was postponed several times due to the pandemic and they are now excited to participate in the WRC in BiH very soon! 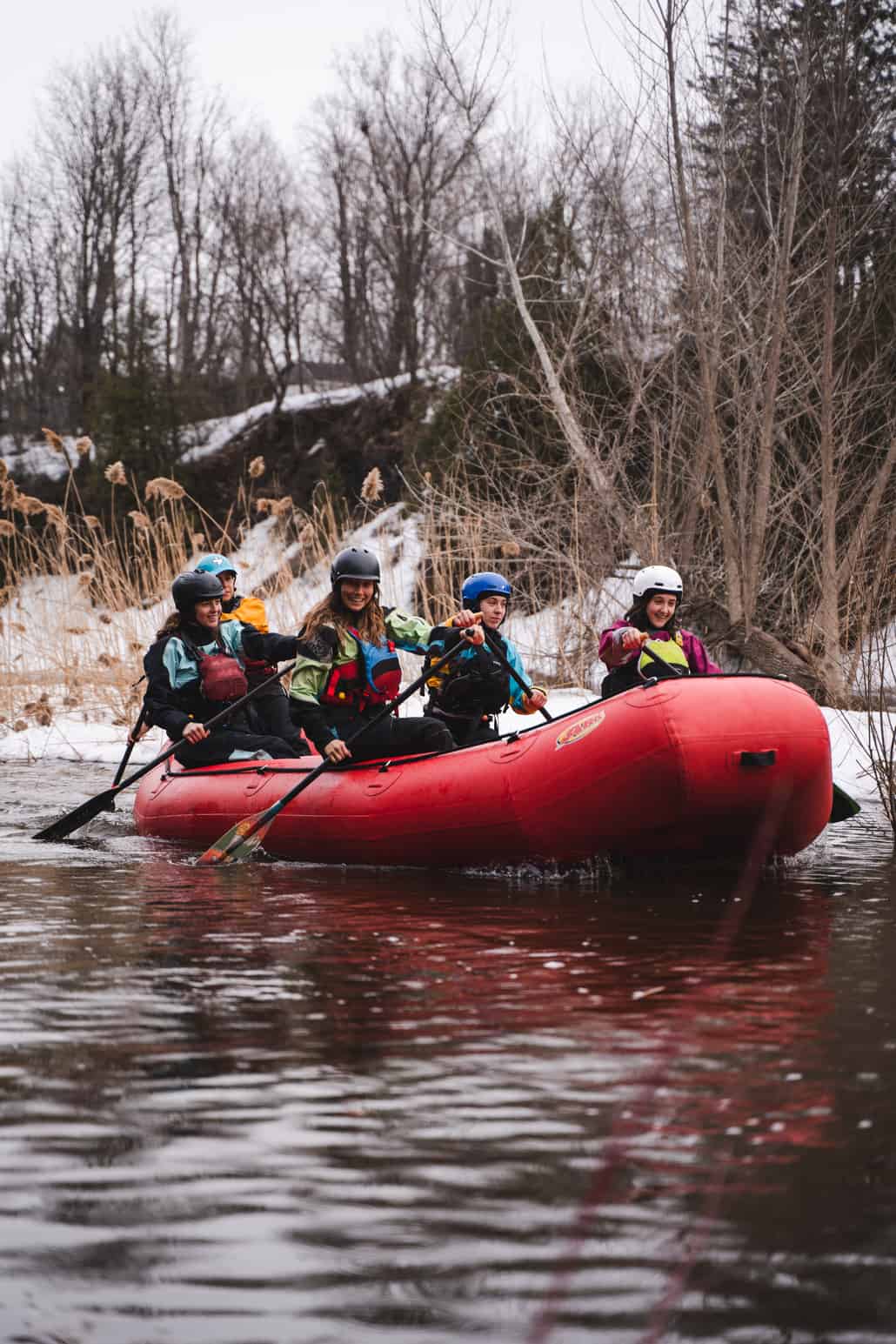 When they learned that they would be participating in the next rafting world championships, winter had already started there in Canada and the rafting season was therefore over. Since the season does not start before the water in the rivers melts in April, they had to be very creative with their training. It was mainly composed of indoor training at the gym and rowing lessons at Rame Québec. Recently, spring has finally arrived and they have gratefully been able to take advantage of the high water levels to start training on the river again.

At the WRC they are hoping to meet other teams who enjoy rafting elsewhere and learn about the whitewater community in other countries. Some of them will also be staying after the event to be tourists!

Of course they are looking forward to performing at the level of their expectations in the races, but also just to enjoy this great opportunity together and have fun!

Thanks Jeane Photographie for the pictures.